Bến Tre gets $6.3m from Govt to fight landslides. 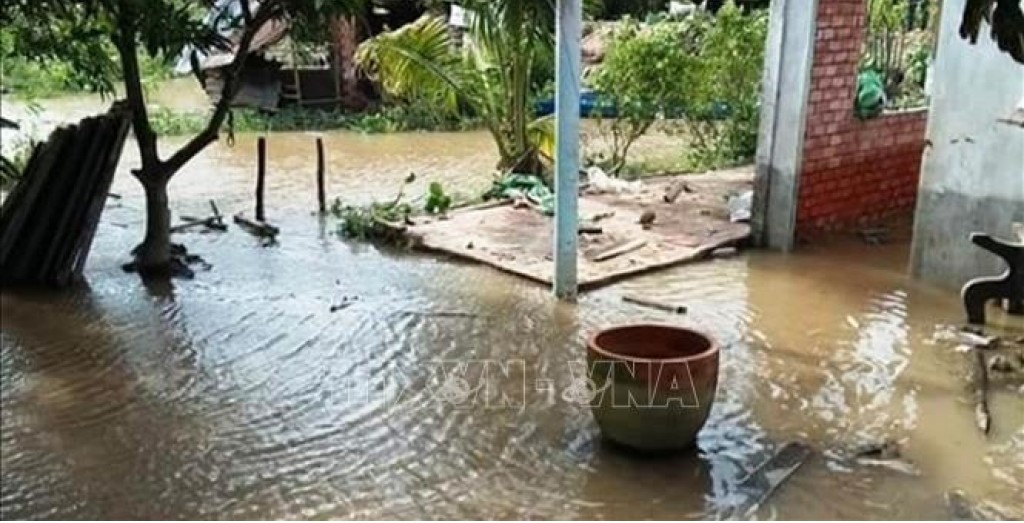 The Cửu Long (Mekong) Delta province of Bến Tre has received VNĐ140 billion (US$6.3 million) from the Government to repair two embankments to prevent landslides along rivers and upgrade another on the coast. The provincial Department of Agriculture and Rural Development said, however, that there are five spots vulnerable to landslides and erosion and require urgent repairs or upgrades.

The funds provided by the Government are going to be used to fix a 200m stretch of coastal dyke in Thạnh Phú District’s Cồn Bửng area at a cost of VNĐ60 billion ($2.7 million) and two river dykes in Chợ Lách and Ba Tri districts. The remaining two vulnerable areas have to wait for more funds from the Government, Nguyễn Hữu Lập, deputy chairman of the provincial People’s Committee, said. The next instalment of funds would be used to repair two stretches of river dykes and build new residential areas to move people living in erosion-prone areas.

The province’s authorities are struggling to prevent landslides and move people to safer areas because of budget constraints besides which some people living in vulnerable places are reluctant to move because of a lack of jobs in resettlement areas. Bến Tre People’s Committee chairman Cao Văn Trọng said the incidence of landslides has worsened in recent years, especially in Ba Tri District’s Bảo Thuận Commune, Thạnh Phú District’s Thạnh Hải Commune, Chợ Lách District, Mỏ Cày Nam District’s Thành Thới Commune and others. More than 120ha of land have been lost every year for the past five years, and more than 55ha of forests have been damaged, he said.

In recent times, the province has seen landslides happening in 112 locations along rivers while 138km of coast have also been eroded.